What are the Strangest Materials used in Construction? 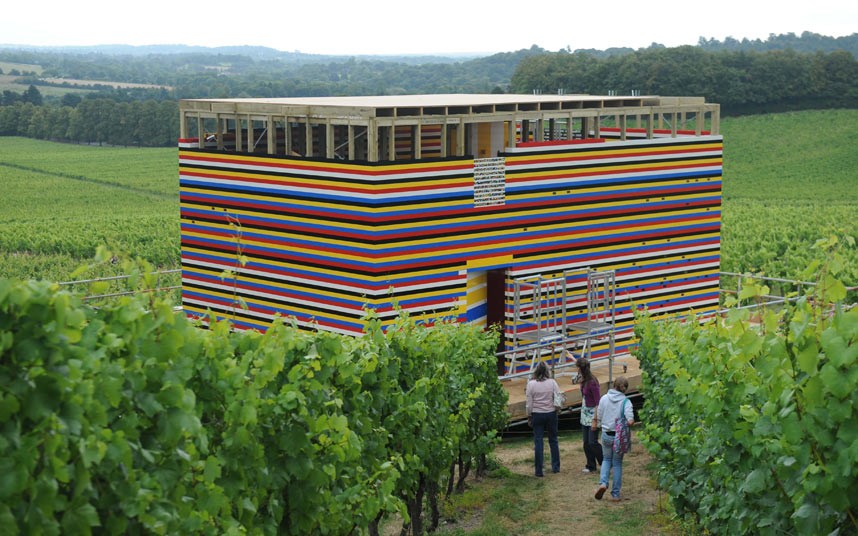 Ever wondered what the strangest materials used in construction are? We have too. In this article PlanSwift gives you the weirdest things constructions workers use worldwide. 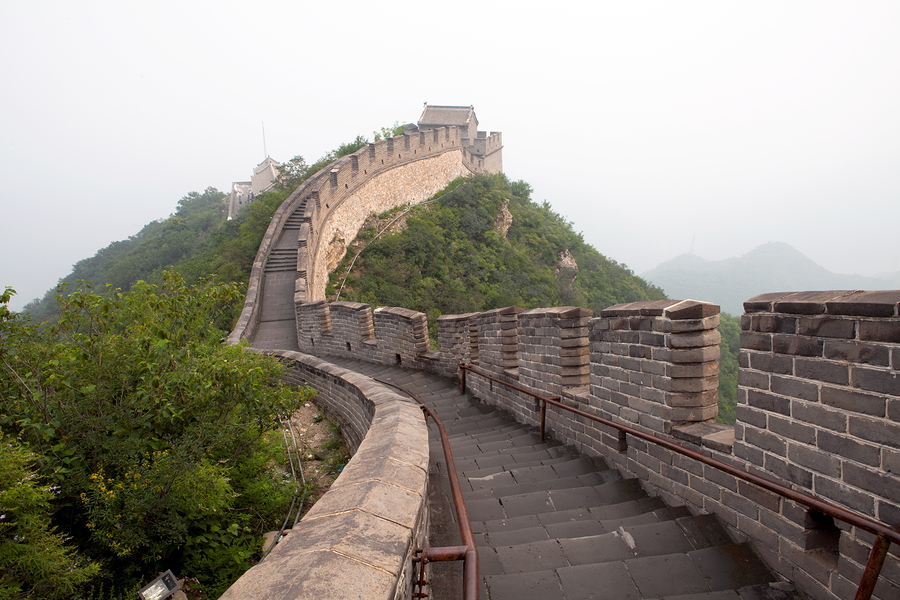 The Great Wall of China in the fog

In China sticky rice is more than just a main part of a traditional diet. It can also be made into a functional form of mortar that’s used to build super strong city walls,pagodas, temples, and even the Great Wall of China itself. Sticky rice mortar is so effective that it has been deemed “the best material for restoring ancient buildings.”

The Mortar made from sticky rice is so incredibly strong that many ancient buildings were built using it and are still standing to this day. These buildings have survived earthquakes and a number of other natural disasters that typically would have eroded the buildings over time. 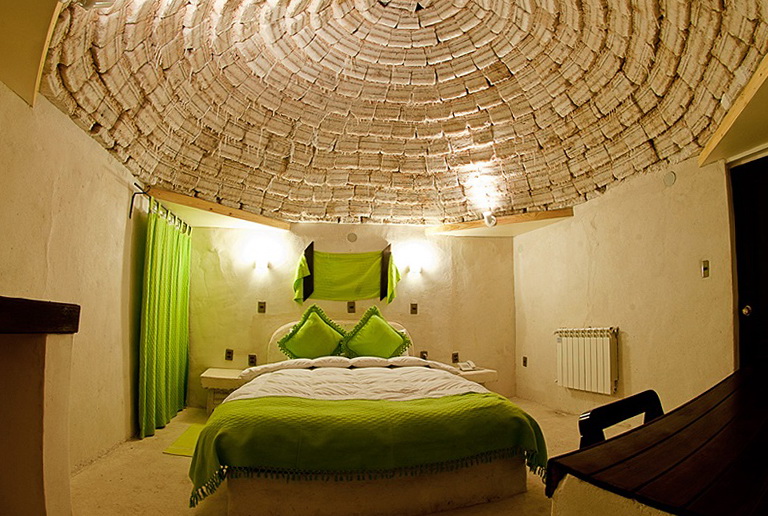 The Palacio de Sal in Bolivia

The Palacio de Sal Resort is a hotel at the edge of the Salar de Uyuni Plain that is made completely out of salt. Over 1 million 14 inch blocks of compressed salt grains were used to build this amazing structure. This hotel has 16 rooms with the walls, tables, and beds all constructed from salt. Because of this it has been included on several different “World’s Most Unusual Hotels” lists. 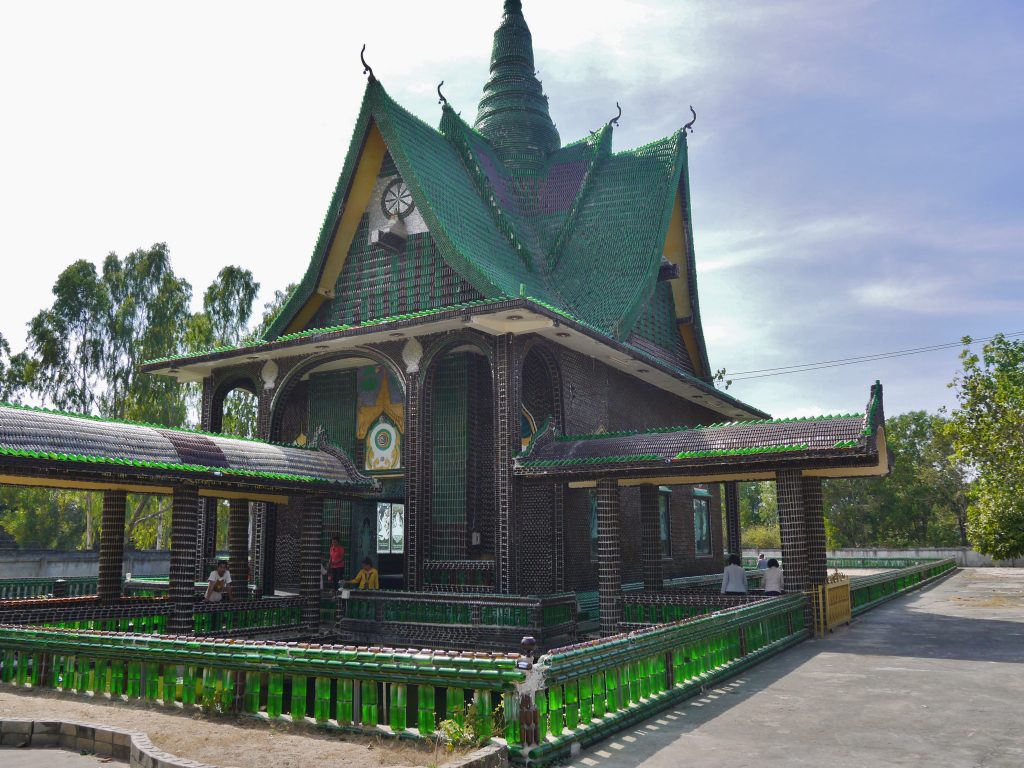 In Thailand there is a 20-building temple complex that’s comprised of more than 1.5 million Heineken and Chang beer bottles giving quite a unique look to this place of worship. This building well exceeds the stereotype of 99 bottles of beer on the wall. 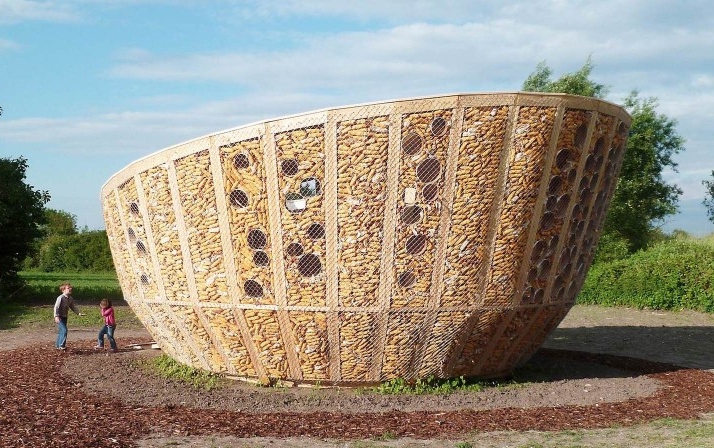 Since humans use corn for just about everything else, why shouldn’t we use it to build houses? France seems to be one step ahead with the “Tourner autour de Ried”. This corn on the cob house was designed in a circular shape that allows sunlight to filter though the structure at any given point during the day. 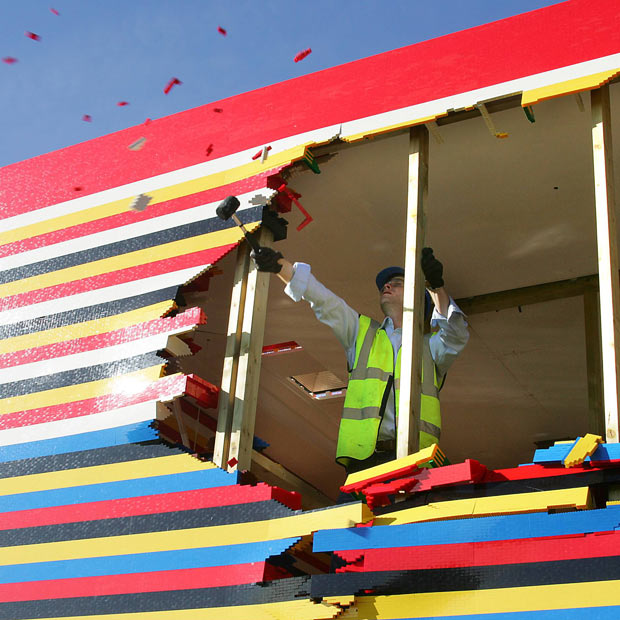 Legos have been one of the favorite toys for children for years and now it seems we’ve carried our obsession into our adult lives. British television host, James May, had the 2 storey home built out of over 3.3 million Lego bricks but unfortunately the building had to be knocked down after it proved too costly to relocate from the English winery it was built on to a nearby theme park.

With over 1 million tonnes of paper and cardboard being recycled in Norway every year, it’s no wonder they designed newspaper wood. This type of wood is created by rolling up the paper with solvent that creates a log shape. The log is then chopped up into usable planks of “wood” that can then be sealed to be waterproof as well as flame-retardant. 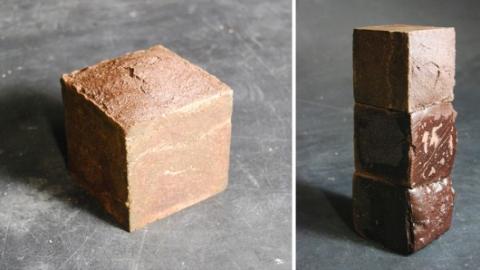 British architecture student, Jack Munro, developed an idea to freeze-dry blood to use for bricks. The freeze-dried blood created a powder like substance that is then mixed with sand to form a paste that can be cast into bricks. Oddly enough, blood is actually one of the strongest bio-adhesive out there as it has very high levels of protein.

These kinds of bricks could be the solution to many places where the construction materials are thin on the ground or scarce to begin with. The bricks could especially be useful in remote communities where blood from animal slaughter is plentiful as well. 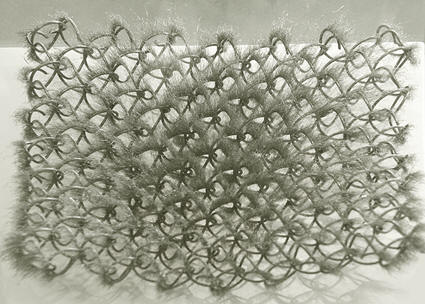 One of the biggest problems facing humans today is the air we breathe every day. The quality of the air is only getting worse for our lungs. The firm New-Territories in Bangkok has designed a solution.

It involves placing an electrically charged metal mesh over a building that attracts large smog particles and sticks them together. This creates a silver “fur” over the building, it may not be the most attractive looking building on the block but that seems small in comparison to keeping the smog out of your lungs.