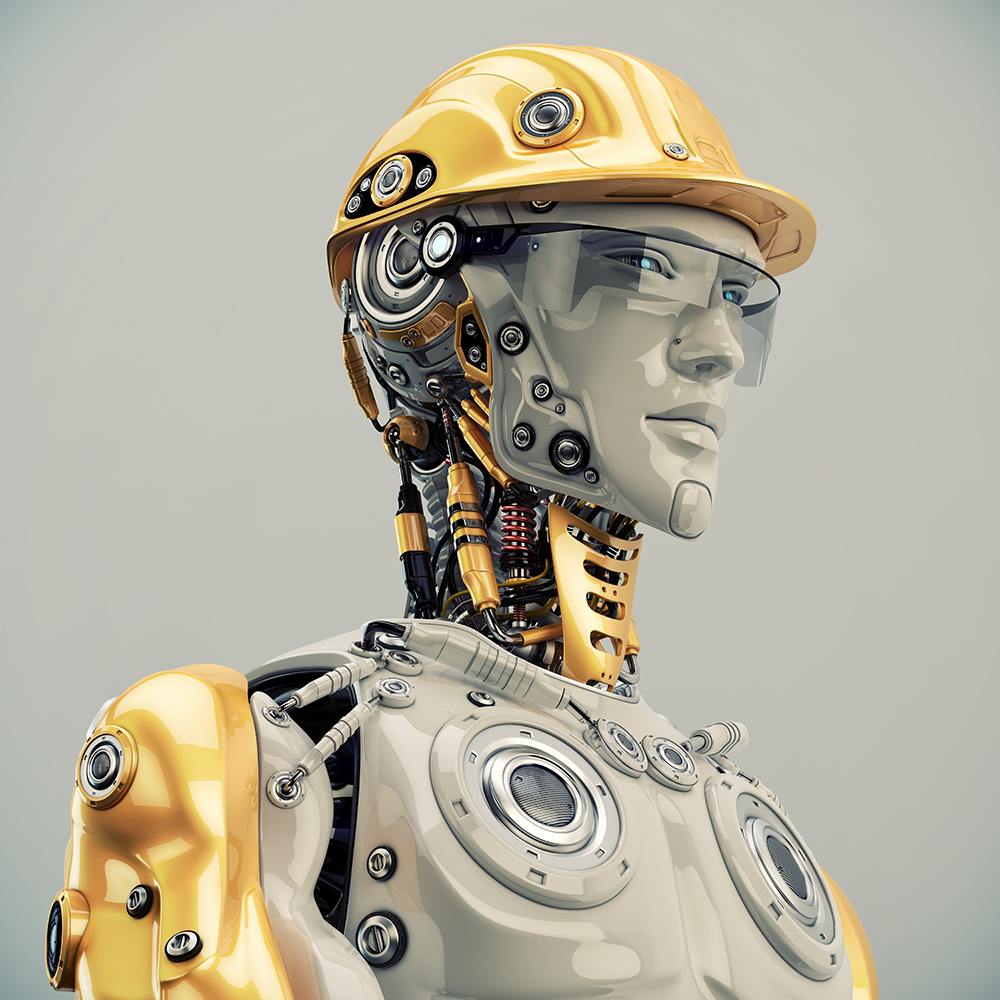 Sarcos Robotics, an American robotics company that specializes in creating devices for military and public safety purposes, has now revealed their robotic exoskeleton, the Guardian XO Max, design that could allow the operator to carry up to 200 pounds for long periods of time.

The Guardian XO Max took over 17 years and $175 million to perfect and is expected to be available to the public as soon as 2020. This exoskeleton is made to help reduce the strain put on construction workers muscles and joints as they work. This system only requires 400 watts of power while working at a human speed, that’s 90% less power that is typically needed to use humanoid robots.

“There are many misperceptions regarding the commercial readiness and viability of full-body industrial exoskeletons that are capable of substantially increasing human strength and endurance, including the amount of power required to operate these machines,” said Ben Wolf, the chairman and CEO of Sarcos Robotics, “with our innovations in optimizing power utilization, sarcos has been able to do what no other robotics company in the world has been able to do with powered exoskeletons or humanoid robots – power a human-scale robot doing meaningful work for up to eight hours and a single charge.”

The Guardian XO Max will also implement an advanced new control system called “Get-Out-of-the-Way” control, an operation system that relies on a suite of sensors that are integrated into the exoskeleton. This allows the Guardian XO Max to react to the human operator’s movements within milliseconds, giving the robot human like instincts and reflexes and also minimizes the need for human training.

Guardian XO Max will be offered exclusively through a fee-based Robotics-as-a-service or RaaS model as its released commercially in late 2019, early 2020.

“We’ve already seen significant early interest in pre-orders across numerous industries, and we are working closely with the members of the X-TAG to ensure that the Guardian Xo Max delivers on productivity needs, while keeping workers safe and out of harm’s war,” said Ben Wolff, chairman and CEO of Sarcos Robotics.