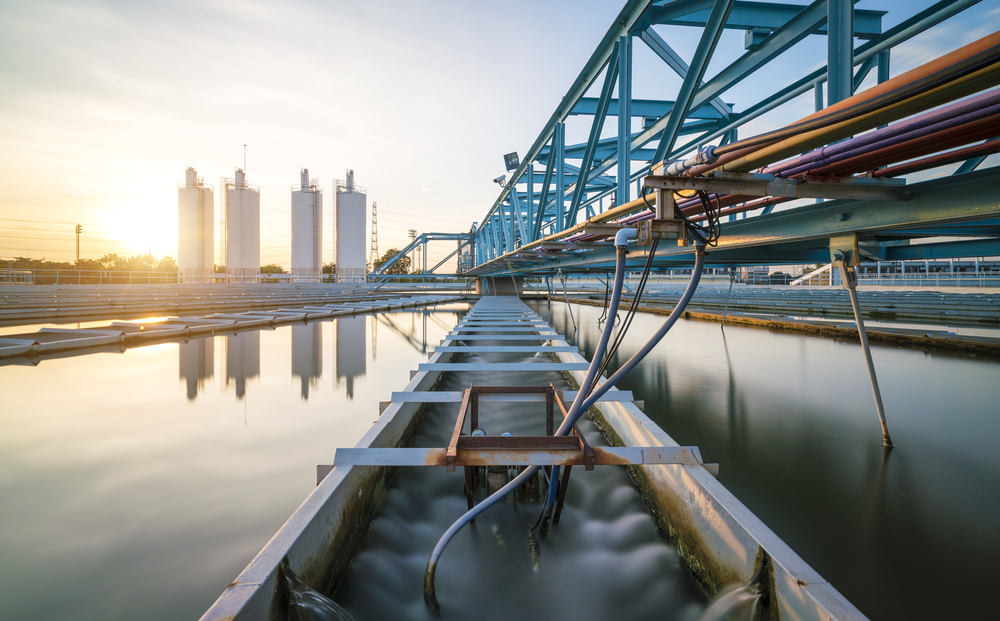 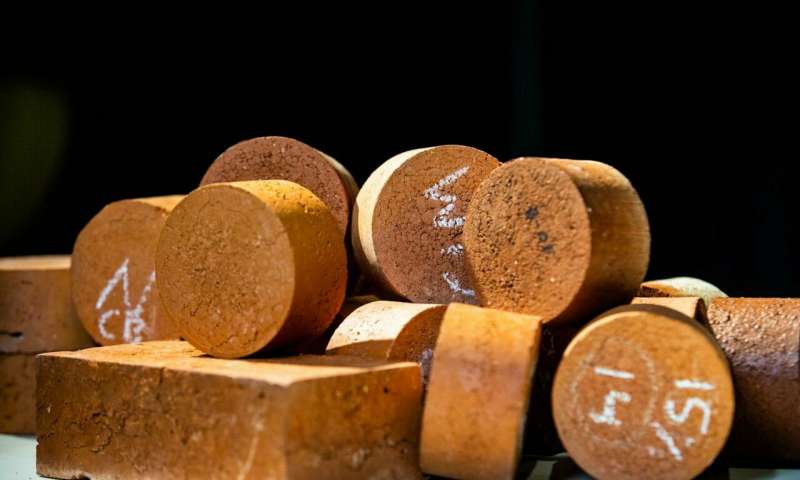 “Making biosolids into bricks is a practical and sustainable proposal for recycling all the leftover biosolids worldwide,” the team at Australia’s RMIT University that created biosolid bricks said in their new paper “utilisation of only 15% of biosolids in brick production would reduce the carbon footprint of brick manufacturing whilst satisfying all the environmental and engineering requirements for bricks.”

More than 1.5 trillion bricks are produced around the world annually, which required up to 3.13 billion cubic metres of clay soil. That’s like 1,000 soccer fields of concrete dug to 440 metres which is even deeper than the Empire State Building.

The team at RMIT University did some tests before a large scale production as the bricks have different chemical characteristics than the average brick and discovered that bricks can be comprised of 10-25% biosolid material without losing any structural integrity. It passed strength tests and the heavy metals inside the biosolid bricks remained preserved. They also discovered that biosolid bricks are more porous than normal bricks are which means that they’re better insulators, not letting as much heat escape.

“More than 3 billion cubic metres of clay soil is dug up each year for the global brickmaking industry, to produce about 1.5 trillion bricks,” explains Mohajerani, a civil engineer at RMIT University, “using biosolids in bricks could be the solution to these big environmental challenges. It’s practical and sustainable proposal for recycling the biosolids currently stockpiled or going to landfill around the globe.”

Research also shows that biosolid bricks could considerably reduce the carbon footprint brick manufacturing companies produce every year. A comparative Life Cycle Assessment and an emissions study was conducted as part of the research done by RMIT University and they confirmed that biosolid bricks offered a sustainable alternative option that will address the environmental impacts of traditional brick manufacturing.