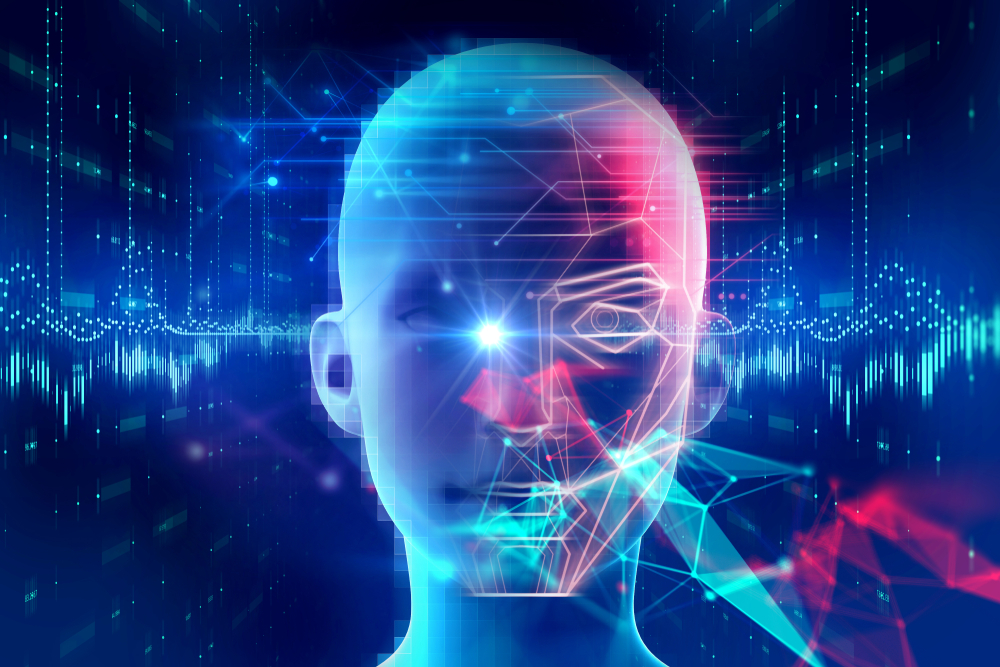 Artificial intelligence in construction seems like something from a science fiction novel but it’s actually a lot closer to reality than you think. In New Jersey back in February of 2017, AvalonBay’s 235 unit development burned down just six weeks before it was supposed to be opened. The $55 million project had to start from scratch leaving the homebuilder searching for ways to prevent fires and the constant threat to construction sites they pose. Then came Pillar Technologies.

Pillar Technologies is a technology company who’s devices help monitor temperature, smoke, and numerous other signs that warn of pending disaster and soon they’ll be adding artificial intelligence that flag environmental risks even earlier than before to their arsonal.

Artificial intelligence is starting to become more well known and is slowing adapting its way into the construction industry. In New York Pillar is just one of many other companies that are trying to apply artificial intelligence into their business by using predictive analytics that do everything from preventive maintenance to the work schedules of your employees.

“AI is being added to everything,” said Matt Joyal, the chief technology officer at Pillar. “This is where technology is going. We have so much data. Why don’t we use it to make job sites efficient and safe?”

Pillar’s wireless devices are capable of flagging all sorts of troubles common on construction sites before they become a million dollar mess or worse, injure one of your workers. The devices can detect leaks, determine the level of particles like silica, and much more.

Pillar gathers more and more data from its own sensors as time goes on to the point that it will eventually be able to predict situations before they happen, like when exactly the pipes will freeze in the winter so you can plan accordingly. As Pillar’s device gathers more information it becomes smarter and smarter making your job increasingly easier.

It’s rumored that Pillar’s devices could potentially stay in the buildings even after the construction is done, sending off the details about the environments around them to a central system that could keep monitoring potential problems.