7 Futuristic Materials that will Change Construction

Made of pure carbon, graphene is both extremely thin and extremely strong. It’s been called a “miracle material” because it’s flexible, conducts electricity, and is nearly transparent. Think about it this way, graphite is the black substance used in pencils. When we use them we’re essentially laying down layers and layers of graphene.

Potential applications are almost limitless. The researchers that invented this material won Nobel Prizes in Physics for it in 2010. Graphene can be used in:

This waterproof surface is textured with extremely little cones that repels the water droplets. It was created by a team of laboratory workers at Brookhaven Laboratory in New York. The surface not only can’t get wet but many report that it stays cleaner than most, since the water droplets rolling off carry dirt with them. It’s been said that the surface is unlike any other, it can stand up to conditions of extreme temperature, humidity, and pressure.

The material would be extremely useful for preventing algae or ice build-up and could make as an impressive antibacterial coating. Some suggested uses are:

Aerographite was created in 2012 by researchers at the Hamburg University of Technology. It’s made from networks of small hollow carbon tubes. Aerographite absorbs light rays nearly completely so it turns black in color. This material is really strong but is also very bendable, it can be compressed into a space 95% its normal area and then be pulled back into it’s normal form without any damage. The stress only makes the material stronger.

The material is able to conduct electricity and withstand a lot of vibration which means that it could be used for airplanes or satellites. Aerographite is 75 times lighter than styrofoam. It could also be used for:

You can stop a fast moving projectile, like a bullet, with this super-thin material. It was created by researchers at Rice University and MIT. The material is made from alternating glassy and rubber layers that are each 20 nanometers thick. The way it 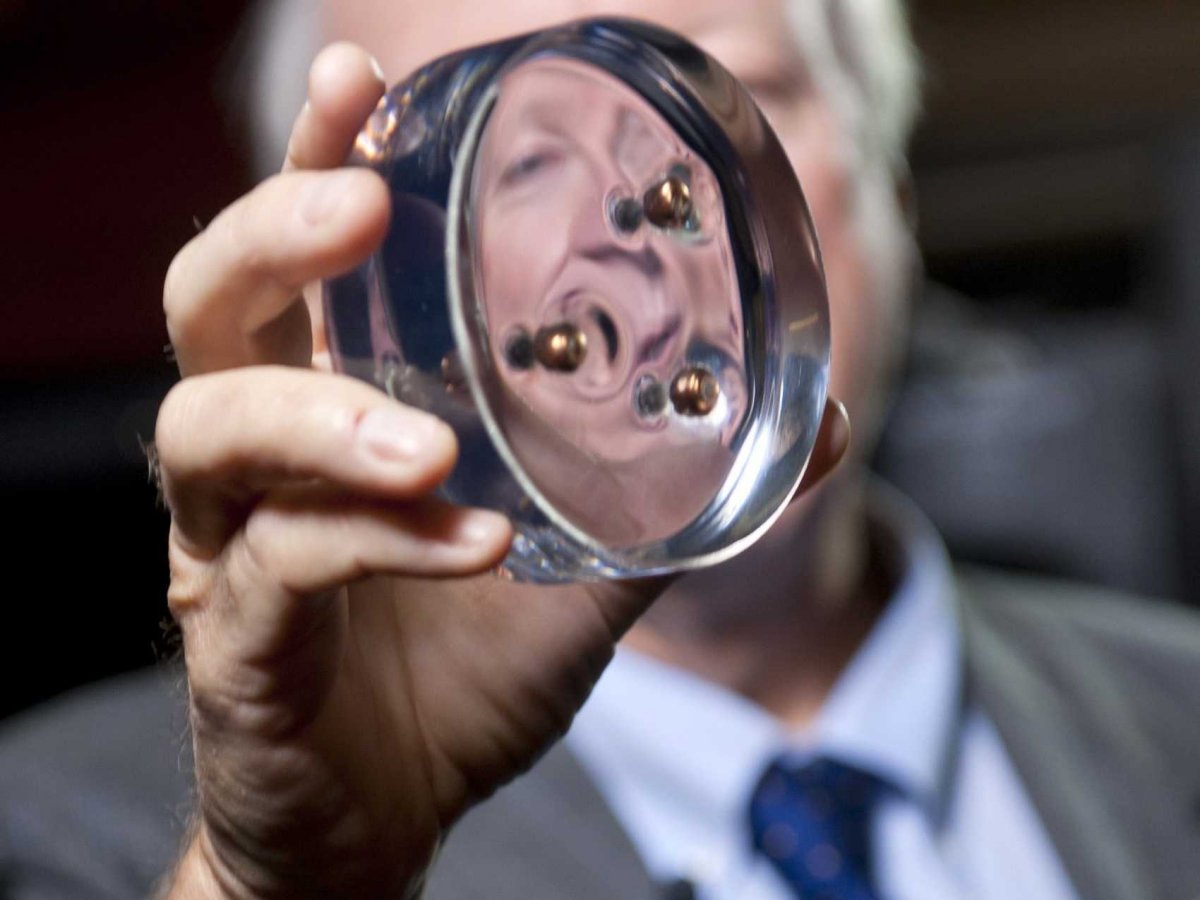 works is after being pelted with tiny glass beads, the complex polyurethane material dispersing the energy and seals them inside. The material appears as if there was no damage done. Once the bullets are stuck the material melts into a liquid form in order to absorb the energy then quickly hardens to close the entryway.

Project researcher Ned Thomas said “This would be a great ballistic windshield material.” Other uses researchers have said it can be used for:

Concrete is one of the most popular building materials but it has one fatal flaw, is vulnerable to cracks and damage. Water and chloride from icing salt can seep into fissures and make them larger but this can be really dangerous and not to mention, expensive. Scientists at Delft University in the netherlands developed a material that uses LIVE bacteria mixed into the concrete before it’s even laid out. 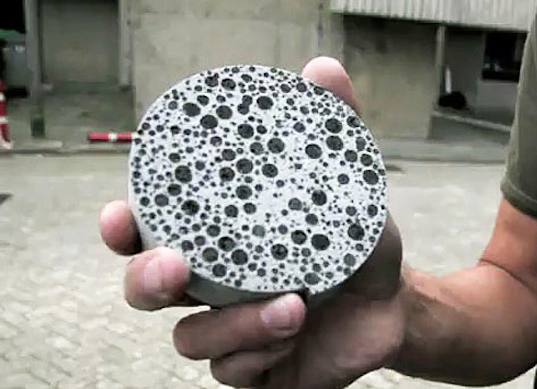 When water gets through the cracks of the self-healing concrete the bacteria activates and produces s component in the limestone that’s called calcite that then fills up the cracks completely. Researchers say that this material can be used for:

Lighter than water, stronger than steel.

This structured material is less dense than water, but as strong or stronger than some forms of steel. The developer, Jen Bauer, was quoted saying “The novel lightweight construction materials resemble the framework structure of a half-timbered house with horizontal, vertical, and diagonal struts.” The material contains 45% to more than 90% air, which makes it lightweight while at the same time more than 46,000 pounds per square inch or pressure according to Txchnologist.

Objects made from this material can only be manufactured in the micrometer-range but scientists were still able to produce a material that exceeds the strength to weight ratio of all of the engineering materials. It just has to have a density below 1,000 kg/m3. Scientists have said that the material can be used for:

PlanSwift, the number one takeoff and estimating software, has been revolutionizing the way the construction industry handles bids. This software was made to be customized for each customer and their specific trade. PlanSwift has over 10 different trade specificities like:

“The fact that it costs about a third of the other company’s product helped my decision to purchase PlanSwift, but I have to tell you that the TUTORIAL is what won me over. Excellent customer support and a better price. What more can I say? It’s a great product with a great foundation that can be built upon to grow and become better and better for years to come.” 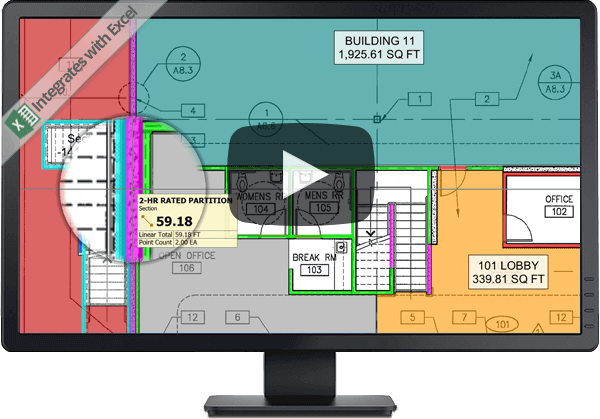