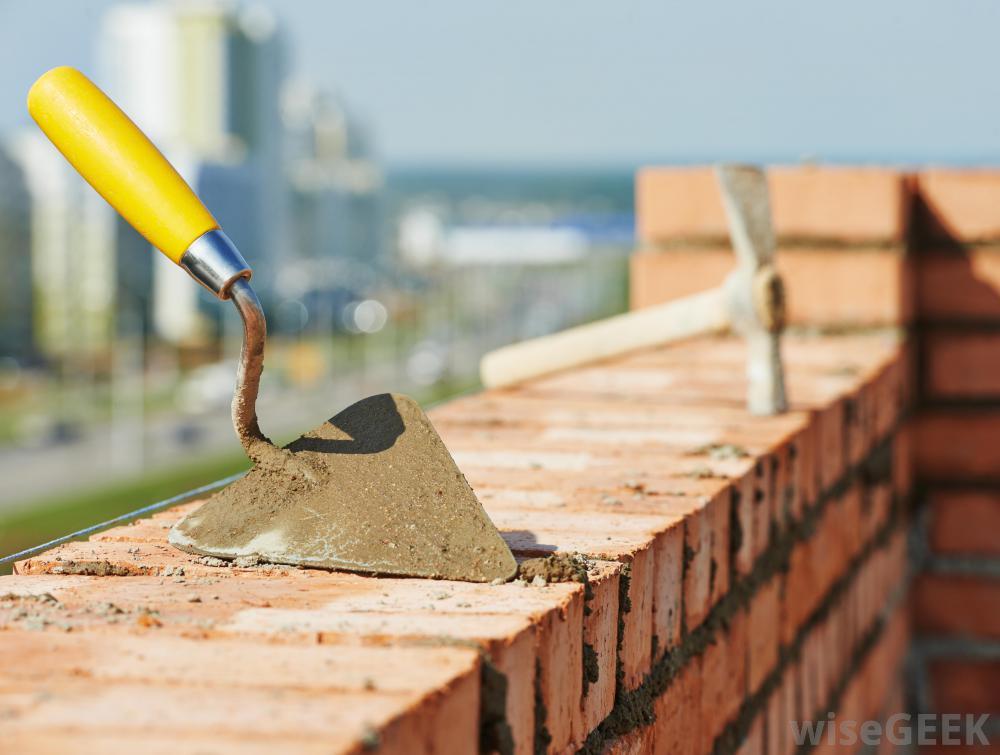 Brick roads are nice for a number of reasons. Not only are they pretty to look at, but they’re good at filtering water and can be reused easily. The problem is the backbreaking man hours it takes to complete each project.

The paving frame attaches to the laying machine. This part of the machine can lift up to 3.5 tons of pre-loaded bricks at a time. It grabs pre-loaded stacks of bricks and puts them in place perfectly. The machine can slide and move the bricks into the staggered patterns once placed.

A human assistant walks alongside the Hunklinger to hammer the filler blocks into place. The grip on the Hunklinger is enough to grab onto a brick of any shape or size making it easy to adapt to each project.

The Bmm300 is an incredible machine that can produce nearly 300 bricks in a minute. That’s over 12,000 bricks per hour. This machine makes it perfect for construction project that need a large amounts of bricks in a short amount of time.

The Bmm300 is made by SnPC, a manufacturer based out of India. Satish, the inventor, created this machine with some of his engineering friends.

Raw clay is loaded into the back of the machine that is then compressed into molds at the top of the wheels. When the wheels rotate, it scrapes off the excess clay. The brick is then pushed out once each of the molds is facing the ground. This machine leaves behind a trail of perfectly made bricks that dry in the sun until they’re completely solid.

SAM100 or Semi-Automated Mason, was created by a New York-based company Construction Robotics. SAM is a robot that was made to build walls six times faster than any human bricklayer. SAM can lay 3,000 bricks per day using a combination of a conveyor belt, robotic arm, and concrete pump. The average human lays around 500 bricks per day.

SAM100 costs around $500,000 to buy but can be rented monthly for around $3,300 so it isn’t the cheapest option, but it will get your project done in a fraction of the time and save you money on man hours/benefits workers are provided.

SAM is made up of a conveyor-belt, mortar pump and a robotic arm. One builder helps feed the bricks into the machine that is picked up by the robotic arm, the nozzle then pumps concrete onto the brick, and then the arm places the brick on the wall.